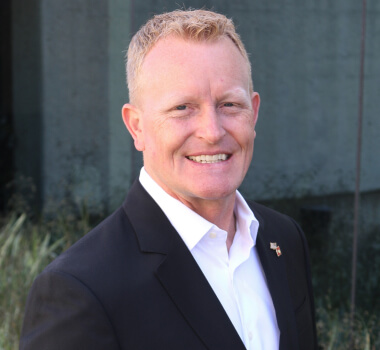 Steve Lewis grew up in San Jose, California. He moved to Santa Barbara as a teenager where he graduated from high school. Steve served four years in the United States Marine Corps assigned to a Light Armored Infantry Battalion with tours in Twentynine Palms, California, and Okinawa, Japan.

Upon his discharge from the military, Steve attended San Diego State University for a year and then moved to Austin, Texas, where he earned a Bachelor of Business Administration degree with a major in finance from the University of Texas at Austin.

In his spare time, Steve enjoys playing golf and attending Padres games with his wife Leigh.

After graduation, Steve was hired as a commodities trader with an investment firm in Tampa, Florida. In 1997, Steve moved back to California and went to work for Great Western Bank, where he began his career as a mortgage consultant.

Steve uses the knowledge he has gained from decades in the mortgage industry and his personal experiences with real estate investing to ensure his clients choose the right mortgage to meet their personal financial goals.

He has the innate ability to listen intently and provide the best options for the borrower. Steve genuinely cares about his clients and works tirelessly behind the scenes to ensure a smooth and timely closing. 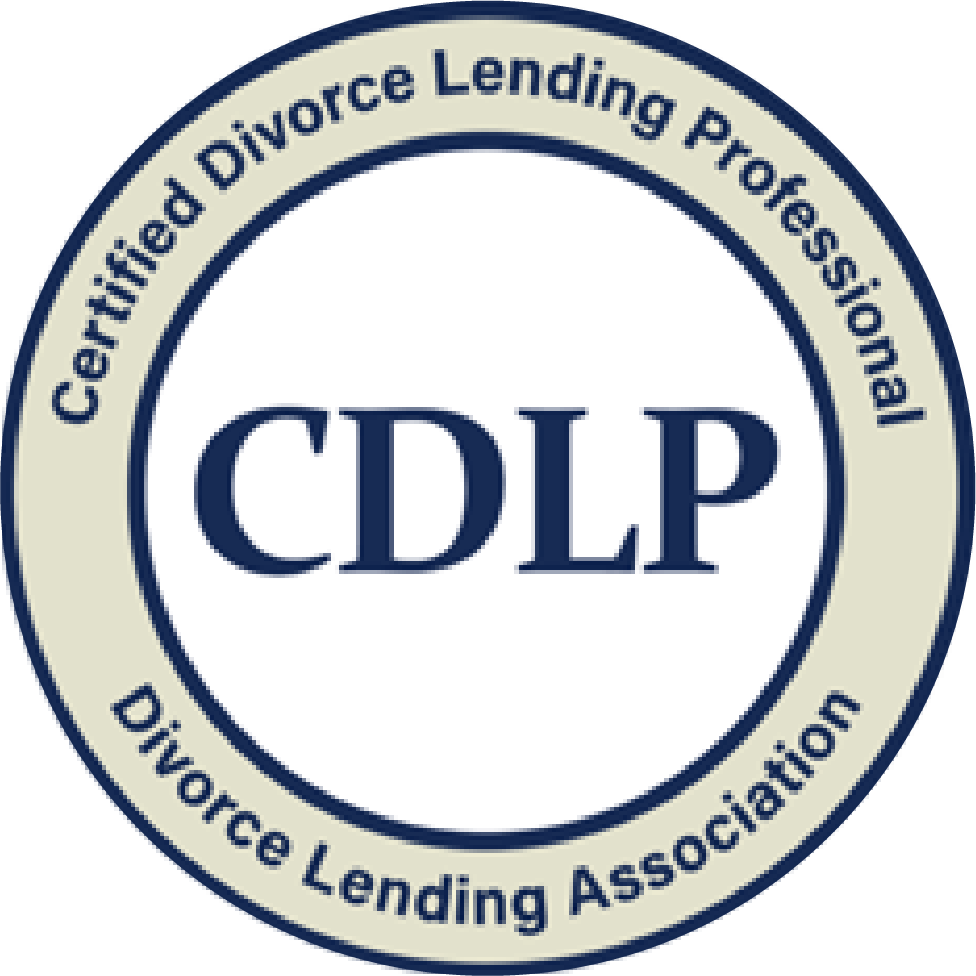 Back to "Meet the Team"